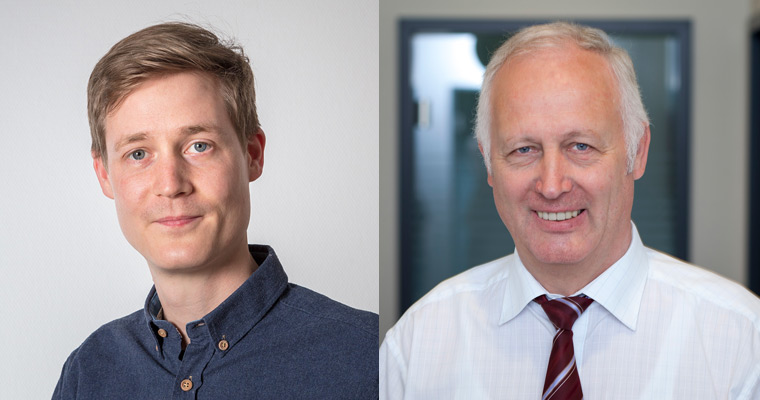 Josef Bielefeld (68), founder and former sole owner of the telematics provider TIS, has now transferred significant company shares to his son Fabian Bielefeld (32). With the expansion of the circle of shareholders, it is ensured that the company, founded in 1985 as an engineering firm, remains a family-owned business over the long term.

Fabian Bielefeld has completed a solid training in logistics and has been working in the family business since 2010. After six years in the administration, he took over the management of ambitious international projects in 2016. After the age-related departure of Sales Director Peter Giesekus (63) in November, Fabian Bielefeld will also support the sales division. In addition, he is increasingly involved in the topics of management.

Josef Bielefeld retired from management at the age of 66 in 2016 and handed over the management to Markus Vinke (43). With the reorganization of the shareholder shares and the extended scope of responsibility of Fabian Bielefeld, the founder of the company has now set the future course for TIS GmbH with a solid financial foundation. The shape of the medium-sized family business plays a decisive role in this, as it guarantees continuity, independence, flat hierarchies and fast decision-making processes.

Press material of the TIS GmbH

Logos and other material related to TIS GmbH can be found HERE.